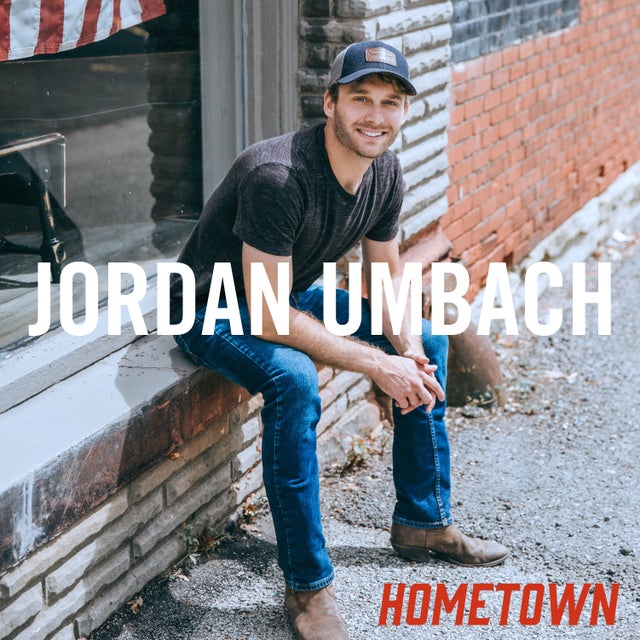 Download my latest album at a pre-release, special rate!

Shop
Music Sampling from the "Hometown" release...
Shaken or Stirred
​

"He's solid on acoustic guitar and harmonica, too, though it's mainly his voice, with a trace of Joe Strummer-ish rawness, which elevates him from the earnest singer-songwriter pack performing in coffeehouses near you."
Scott Tady - Beaver County Times

"The 19 year old singer-songwriter from Washington, PA, actually sounds quite a bit like a young Bill Deasy, fashioning songs around acoustic guitar that seemed to have been crafted in lit classes and songwriting workshops."
Scott Mervis - Pittsburgh Post-Gazette

"He shows a lot of promise. His lyrics are poetic and feel deep and meaningful over his folky guitar and harmonica parts. Though it's easiest to compare his music to Dylan, his voice is lower and not so hoarse, swinging a little closer to Bruce Springsteen."
Kelsey Shea - Pittsburgh City Paper

"Silhouette of Steel" is a befitting title for an album by a local singer/songwriter from Washington. Jordan Umbach may be just 19 years of age, but he sounds seasoned and passionate about the supjects and music he creates. Silhouette of Steel has an old-school simplicity with injections of unwavering honesty, emotion and poignant observations.  Clint Rhodes - Herald Standard Newspaper